>Who's this evil Seer? 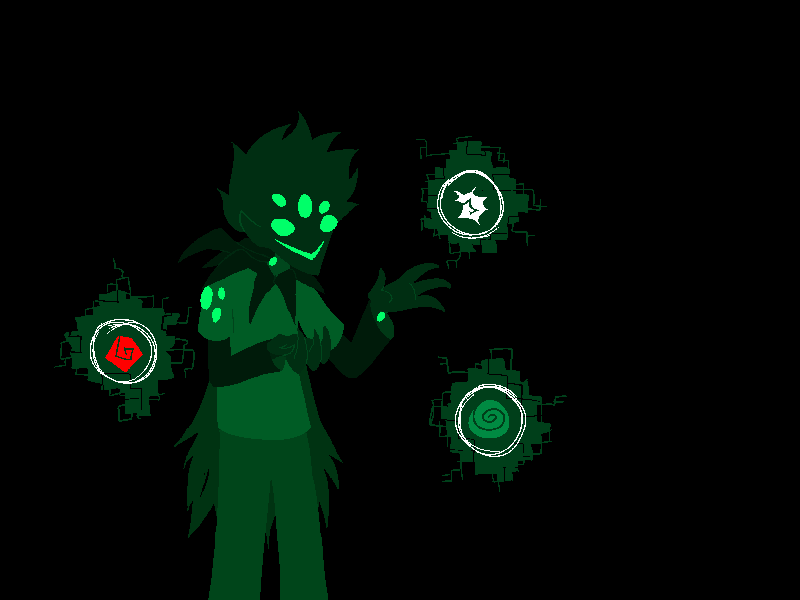 ???: “He was a monster made of a demon from the skies. It crawled inside his brain and covered him with eyes that could pierce the veil of the Location and thus he trapped me and my dear siblings here while he left with his vassals.”

???: “Many monsters. A woman who could fill your lungs with ink at a glance, someone who dissolved matter at a touch, someone who could touch your soul and steal its power for a time and many others. He had the fealty of a monster that could take the faces of the dead and a creature that ruled what it surveyed.”

CLARA: “Hmm. You mentioned a memory pedestal near some sort of Centre.”

???: “Hmm. Well, if you can see the green writing on the walls, that’s lies written by the Seer to lead people astray.”

BONNIE: “So we should go to ‘certain death’?”

???: “Yes, then! If you point in the right direction, all roads lead to the centre!”

Wait, that doesn’t make sense, but the “certain death” hallway does look like it leads somewhere.