>Can you guys fight? 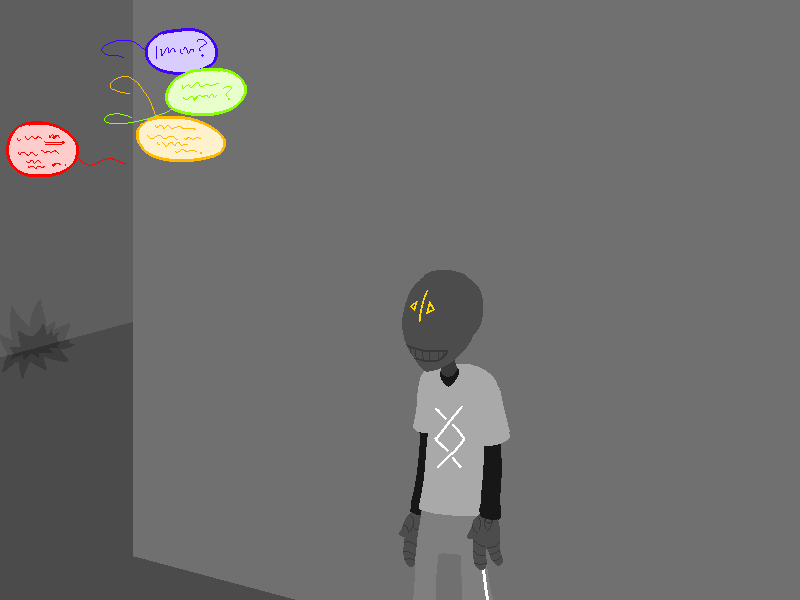 As it turns out, yes.

CLARA: “Was it ever alive in the first place?”

LEO: “It’s weird that, as soon as there was a hole in its torso, it collapsed. It’s definitely not a robot.”

CLARA: “Yes, if you look where the limbs are sheared off here, there aren’t any servos or anything. It’s entirely hollow metal.”

JACQUELINE: “So there’s no explanation? Just ‘oh look it’s a robot with superpowers that has no means of support’ and it’s all mysterious and stuff? This place sucks. It’s just mystery after mystery.”