>What are we here for, really? 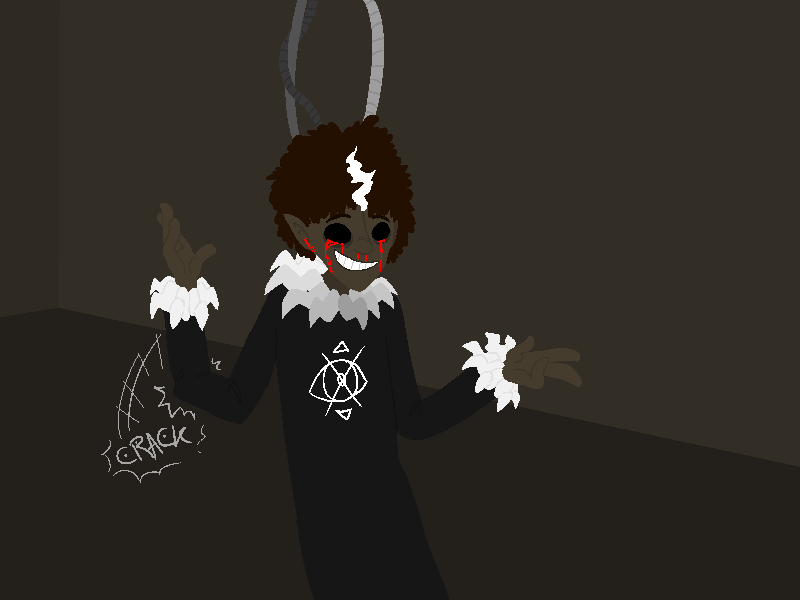 LEO: “Also, your eyes are bleeding. And nose. And ears.”

ARCHIVE: “Ah. The scaffold upon which this shell was fabricated is starting to reject the mechanical intrusions into its biological systems.”

ASH: “Biologic- you mean that thing’s alive? I assumed it was some robot thing made to look like a human!”

ARCHIVE: “Incorrect. It is not alive. I believe it has been dead for approximately two quadrillion, three hundred and five trillion, forty-three billion, six hundred and fifty-four million, five hundred and twenty-eight thousand, eight hundred and three seconds. The margin of error is one point eight five nine one three seconds, almost intolerably large.”

LEO: “That sounds like a long time. But if it’s dead, why is it still bleeding?”

ARCHIVE: “Simple; it’s trying to come back to life.”