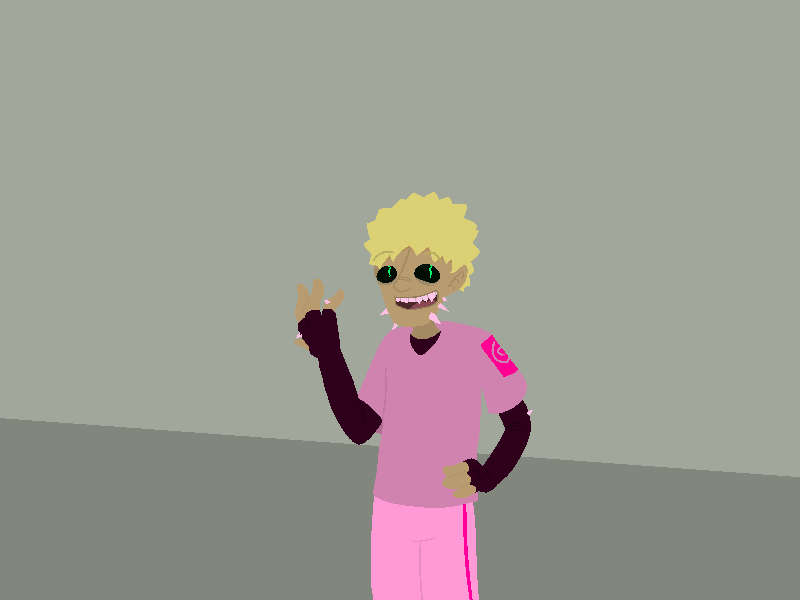 ANDERS: “Don’t worry. I currently am under the effects of a quite clever ruse on the part of the entity through the portal. It figured I’d try to control the robots, so it gave one of them a power that would basically knock me out if I contacted a mind holding it.”

ANDERS: “It’s an extremely potent precognitive, pericognitive and deductive power called the Forest Viewer. It’s why I’m answering your questions as you think of them, because it’s quicker. Anyway, once I fall over, I’d appreciate it if you caught me and then dragged me through the portal once the others show up. You’ll know what I mean when it happens.”

ANDERS: “Probably not. I think I’ve strayed too far into the memory trap.”

ANDERS: “The answer to that would take me too long to explain, plus I’ve got about three seconds of consciousness left, so be ready to catch me in two… one…”

And then he falls over.