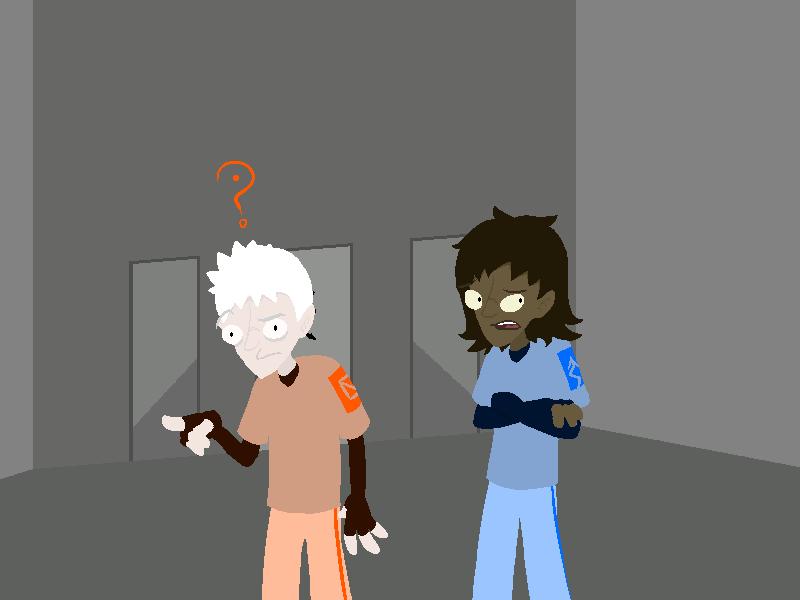 DANIEL: “You were… possessed? By something? It offered to ask some questions and then robots ganged up on you.”

SAM: “And then it asked for three numbers from one to twelve-“

SAM: “I thought it said twelve? Anyway, then it made a weird series of noises like people talking at the same time. Then it left?”

SAM: “Unless anyone has any objections?”


> Is there a fourth option?